Another Spark of Light 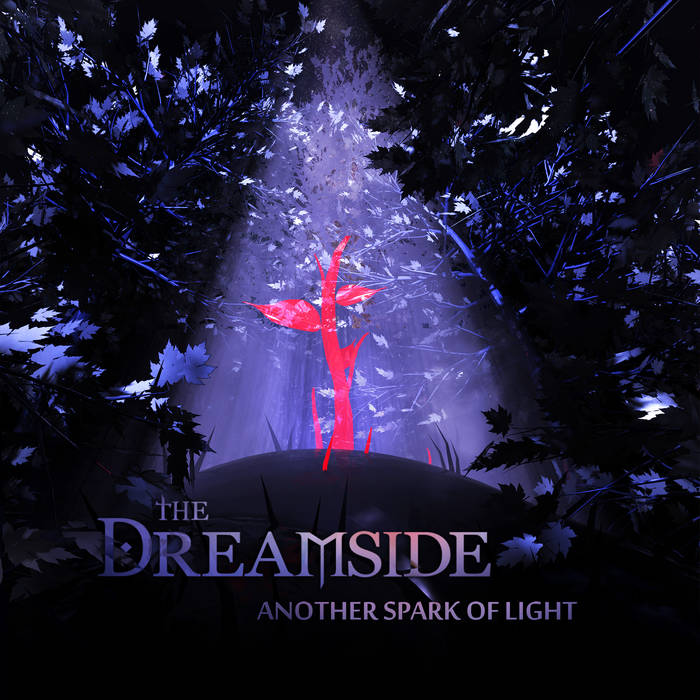 Co-creations with musicians of various genres and artists was always important to The Dreamside. Another Spark Of Light is just that: an album created in close cooperation with guest-musicians who are closely connected to the band. The Dreamside asked their fans to suggest songs which should appear in an alternative version on this album. The fan-requested songs have been reworked together with musicians who played an important role in the history of The Dreamsides. The result is Another Spark Of Light, an album that has been produced with a lot of effort and love for details.

Track 9 recorded and performed by Ralf Mastwijk in 2014.

Track 12 performed and recorded by Angels and Agony in 2014.
Recording engineer: Reinier Kahle.

Mastered in March 2015 at Found Sound Music by Roman Schönsee

Spin Moon is the official home to artists like The Dreamside and Afello.

Bandcamp Daily  your guide to the world of Bandcamp

Interviews With Butcher Brown and Slauson Malone, plus LP of the week by SAULT.