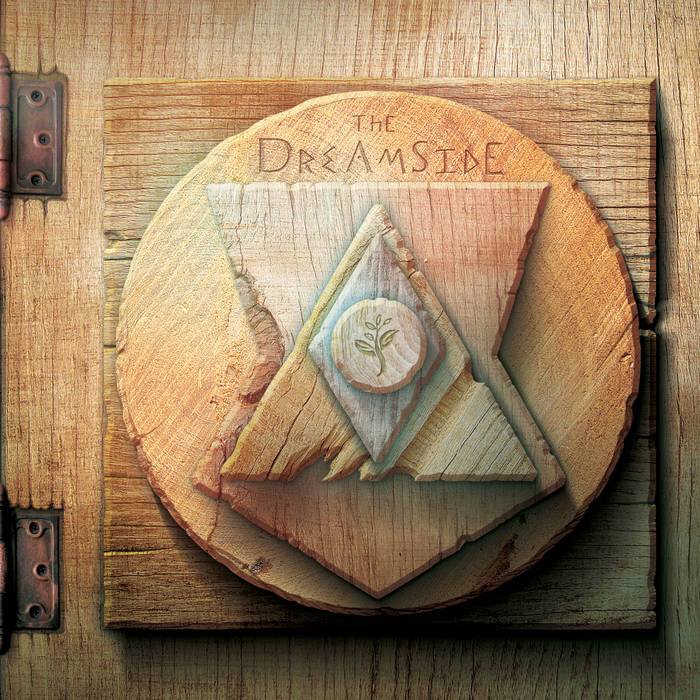 Sorrow Bearing Tree is the band’s sixth studio album and the first to be released on their own label Spin Moon Media. The album contains fourteen driving and catchy songs that bridge the divide between gothic metal and alternative rock.

As has become almost tradition with The Dreamside, the band has worked on this album with other artists.
Flo Schwarz from the extraordinary German alternative, gothic, death metal punk rock legends Pyogenesis sings a duet with Kemi on the Depeche Mode cover Walking In My Shoes; and the song Breathe With Me was written and performed together with Ralf Mastwijk from the from the former Dutch alternative rock shooting stars Face Tomorrow.

Sorrow Bearing Tree was produced by Kemi Vita and Roman Schönsee. In the past Roman has worked on productions for bands such as Liquido, Pyogenesis, Face Tomorrow, Asrai, Silke Bischoff and 18Summers, and remixed material by The Cruxshadows, Angels and Agony, XMH, Hungry Lucy, and Lunascape amongst others.

With special thanks to Yvonne Doornbos, all who supported us on Indigogo.com and everyone who believes in us.

Spin Moon is the official home to artists like The Dreamside and Afello.

Bandcamp Daily  your guide to the world of Bandcamp

Interviews With Butcher Brown and Slauson Malone, plus LP of the week by SAULT.